The History Of Arcade Games 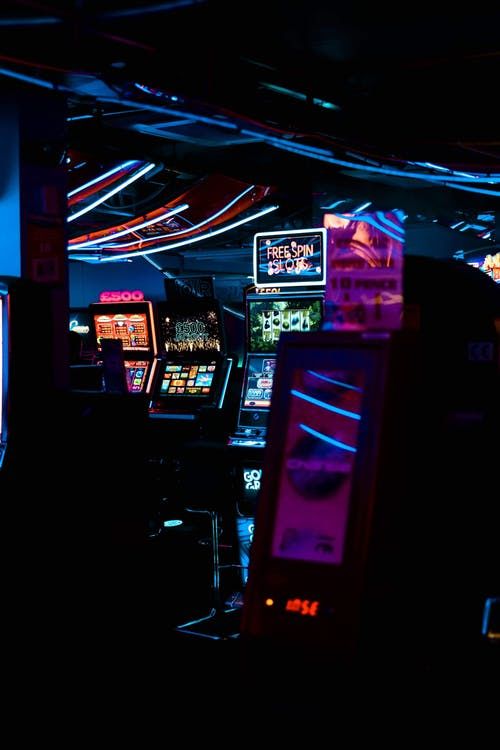 If you were born after the 2000s, then you probably don't know what life was like when arcade games ruled the world. You would see kids running around and towards arcade games with a bunch of quarters ready to play the ultimate arcade championships between friends and strangers.

So, if you are a kid born when arcade games were booming, let's take a trip down memory lane.

The History Of Arcade Games

Nowadays, arcade games are based on competition and fighting as compared to the years when Pac Man, Galaga, Donkey Kong, Punch Out and Crazy Climbers were all the rage. But, some of the ‘90s games, such as Metal Slug, Captain Commade and Strider, are part of the newer lot.

The arcade gaming scene started in the late 1930s when a limited number of machines were coin-operated, such as pinball. As time passed and we entered the ‘60s, the games became better and more complex, with dynamic characteristics, which led to the '70s when the market was inundated by popular games for everyone. Gamers would mostly go to food chain restaurants that had dedicated arcade areas with multiple games and slot machines.

Now when we entered the ‘80s with better technology and our minds working faster in game development, games became better, faster and different. The arcade industry switched to machine games on motion-controllers where gamers could sit on almost real life, plastic-based motorcycles and cars getting the near to real-life experience of racing games linked to the computerized screen.

The late ‘80s is when we saw a massive decline in the arcade world. People started losing interest and found better ways to play games and let's be honest now people didn't have time to go to arcades and spend hours.

However, by the late '90s, the arcade industry revived when Capcom took out Street Fighter 2 into the world. When this game came out, people started to stack up on quarters and relive their past days.

Known as one of the first-ever arcade machine games, Computer Space was created by Nolan Bushnell and Ted Dabney in 1971, who further went on to co-found Atari in 1972. Computer Space is known as the first commercially produced video game, which consisted of a player controlling rocket that battled two flying saucers. In 1962, a game Spacewar was developed and designed to be coin-based and operated. It had wooden cabinets that were made of fiberglass, giving it a modern touch.

Around the same time as Computer Space, two young entrepreneurs Hugh Tuck and Bill Pitts had a similar adaptation and the idea of Spacewar but transformed it into a coin-operated machine. The game's mechanics were based on running as a fully working computer with the capability of holding and allowing multiple games played with four monitors and controllers. However, as the production of Galaxy Game was after Computer Space, the second video game charged gamers per play.

Many gamers don’t play arcade games and have shifted to home-based games; hence, the arcade gaming scene has died down.