This is Why Most Pro Gamers Are Using Arcade-Style Joysticks 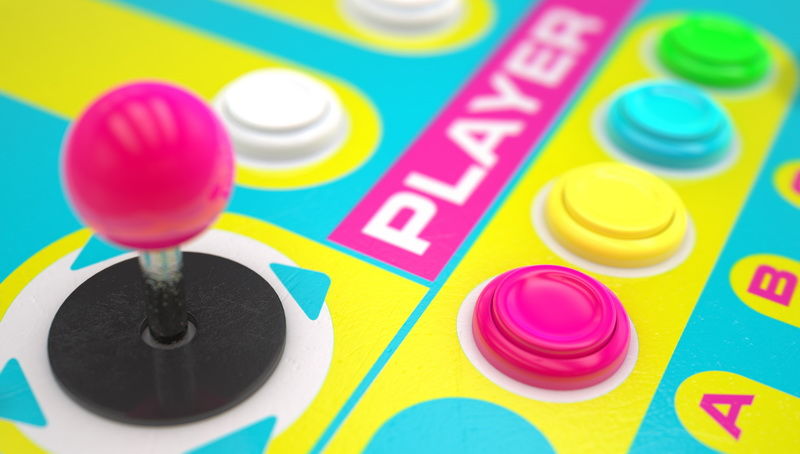 The joystick has been a game-changer in both, a metaphorical and literal sense since its inception. This is because as games developed and the gaming industry grew and became more widespread and popularized, games required more precision.

Movement and control are two essential factors for games, especially first-person shooter games as the entire progression of the game requires precise control. The joystick syncs the motor functionality of one’s hand and mimics the movement, balance, and pressure of the human hand, hence allowing more accuracy and precision.

Here is why most pro gamers are using arcade-style joysticks:

The advantage of using a joystick is that it provides the beginner not only with a better experience of the game being played, but it also helps one adapt to the game very quickly. This is why, even in console gaming the D Pad is no longer used must for movement, and instead the joy sticks are used. Example, children playing Fortnite using a joystick enjoy the game even more because they become comfortable with its natural function. Games which comprise of a lot of movement become easier to play when you start using a joystick due to its flexible style.

From games like the infamous Street Fighter that revolutionized the arcade industry to first-person shooter games like Grand Theft Auto, Call of Duty, Fortnite and PUBG, the joystick allows the user to utilize his maximum potential of motor skills in regards to accuracy and movement, which determines one’s survival in the games.

Using a joystick allows users to get a better grip of the game they're playing. Games such as Grand Theft Auto require players to carry out various missions, and the joystick comes in handy, especially during a drive-by-shoot as it allows players to maintain better control on the game they are playing.

Another advantage of utilizing a joystick is that it helps one navigate easily. X-box or PlayStation users who play Call of Duty using remote controllers must use joysticks. Many players also use a joystick connected to their computer because it allows them to move around the field just as quick as using a mount and keyword.

The future of the gaming industry is to fully immerse the player with the game and the joystick indeed has been a game-changer in promising a quicker reaction time, higher sensitivity, and more precise movements.